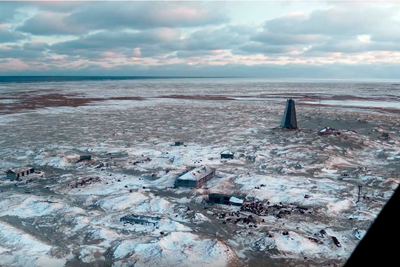 Coming soon
A Very Lonely Place
THE WETAHERMAKERS
Documentary, HD, 92 min.
Director: Stanislaw Mucha
A coproduction of BT Film (Berlin), strandfilm (Frankfurt) and zinnober film (Aachen) - in cooperation with NDR
Supported by Hessen Film, FFA/BKM, Filmstiftung NRW
Distributor: W-Film, Cologne
The loneliest workplace in the world is a weather station on the edge of the Russian polar sea. For decades meteorologists there have been watching the weather of the Arctic – and now a young copule is arriving to take over the station, where the most exciting event is the arrival of a cargo ship twice a year - and where, sped up by climate change, the gold rush, the exploitation of natural resources, that were hidden in the no longer eternal ice, has already begun. 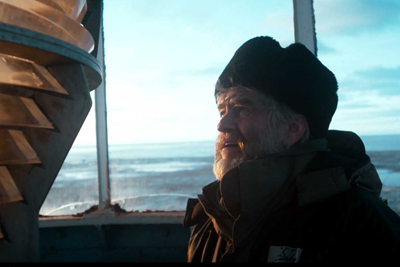